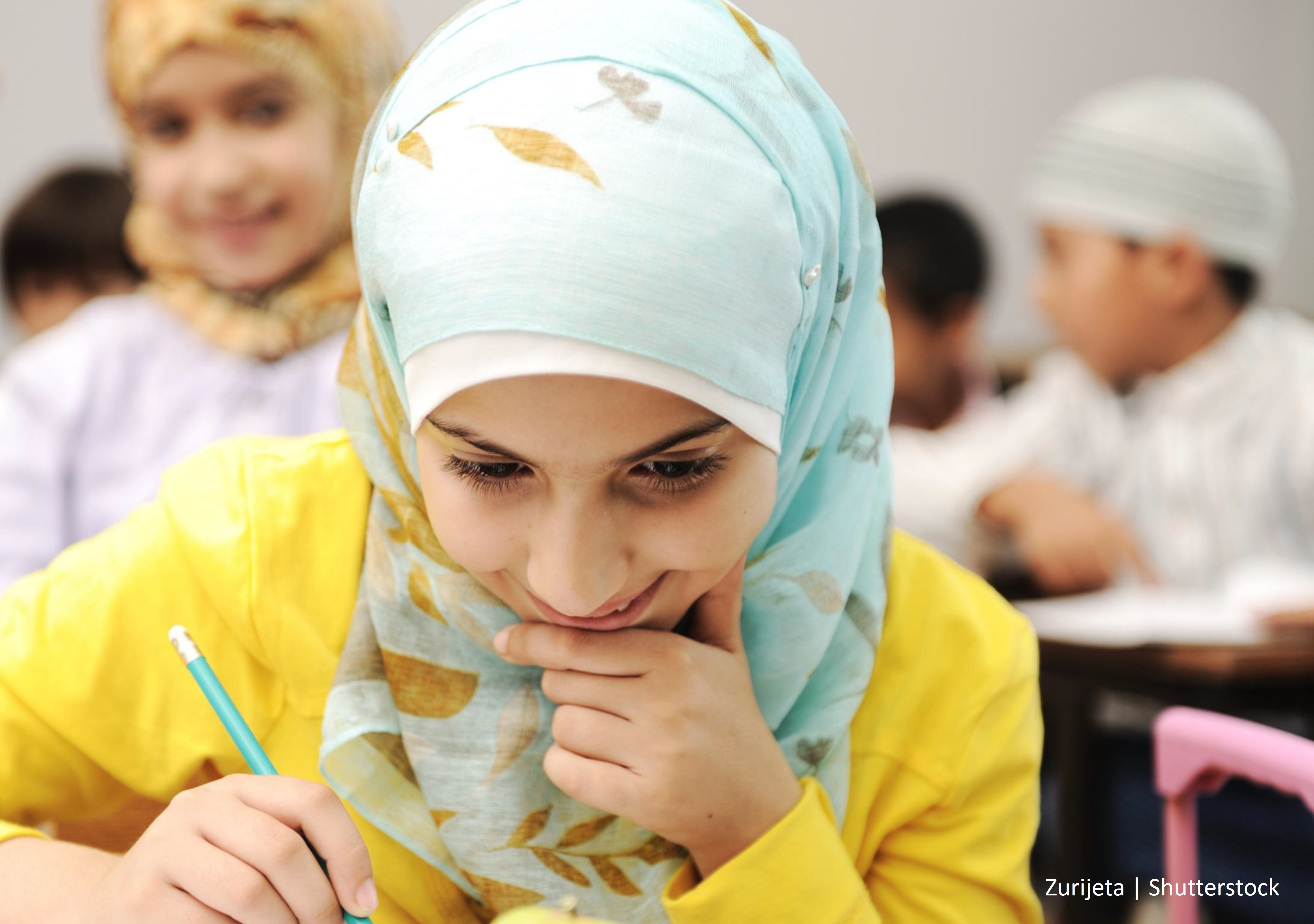 Is there really any difference between a nation that forces someone to wear any particular clothing and a nation that restricts individuals from wearing a dress of their choice? In actuality, both are oppressions.

France is looking to introduce a ban on the hijab for all women under the age of 18. Unfortunately, we don’t see an outcry equivalent to when a nation imposes all women to wear the hijab. Why is prohibiting the hijab is an issue?

This is in stark contrast with the fact that France is looking to pass another law for the age of consent for intimate relationships at the age of 15. If both these laws are enacted this would be a sheer paradox. It would mean a person over the age of 15 is considered to be old and mature enough to consent to have an intimate relationship however, for a girl to choose to wear the hijab, apparently, her intellectual level isn’t quite there until she turns 18. I’m not sure how much sense that makes to everyone because quite frankly, it doesn’t make any sense to me.

In the majority of states, a minor is someone who is below the age of 18. However, several countries have lowered the age from 18 for certain provisions. In several countries, those under 18 are given the privilege to carry out many significant tasks autonomously because they are believed to have the capacity to do so. For example, in some countries the voting age has been lowered to 16, and in others, youth are allowed to drive independently or with supervision under the age of 18. Not only is casting a vote of paramount importance, the responsibility of driving a vehicle on the road, whilst being careful not to harm other civilians, is of much bigger importance. Yet, it is permitted in certain countries because it is believed that they have the intellectual capacity, even under the age of 18, to drive. It is therefore very unfortunate that in some nations, it is considered that a girl under the age of 18 does not have the intelligence or capacity to choose to wear the hijab.

In this modern time, parents are encouraged to give importance to children’s voices from a very young age. We therefore find that intellect and maturity develops within children from a young age. Hence, a girl most definitely has the capacity to make an autonomous decision to wear the hijab from a younger age. Wearing the hijab for most isn’t a matter of just wearing it for the sake of it. Most girls undertake research and are encouraged to understand why they choose to wear the hijab before taking on the responsibility of wearing it. I myself was 14 when I decided to wear the hijab, free from any pressure and from my own research. I have also witnessed girls much younger than me make this decision themselves.

So now, if a girl under the age of 18 in France, wakes up one day and decides that she would like to follow her religion and wear the hijab but can’t, so, is she being empowered or oppressed? Let me detach myself from the situation and view it from a neutral perspective; surely, I would still find this to be oppression from the state. Moreover, it is depriving young girls to follow their faith and their religious duties.

The Western world is very quick to call out Middle Eastern nations on their laws imposing head coverings, condemning them for their lack of freedom of choice. Isn’t this basically what France is now doing? Taking away a woman’s choice? I’m not sure what threat a hijab imposes on a society. All I know is that I wear a hijab considering it my religious duty, and a sign of dignity and modesty. This is because for a Muslim woman a hijab has much more significance than its physical appearance. So, I’d really like you to consider how a piece of cloth on the head is a threat to a society?

In conclusion, taking away a woman’s choice of not being able to adopt a particular dress code is just as oppressive as forcing a woman to wear something. I would like the readers to understand that this is an expression of sympathy and remorse as I watch society become less considerate when it restricts the freedom of a woman in a so-called “free world”. I consider this an attack on a woman’s freedom of choice and watch as a woman’s liberty becomes limited. Is such an imposition on women a freedom and empowerment of women or is it further oppression?