Blasphemy? Is blasphemy a punishable act in Islam? 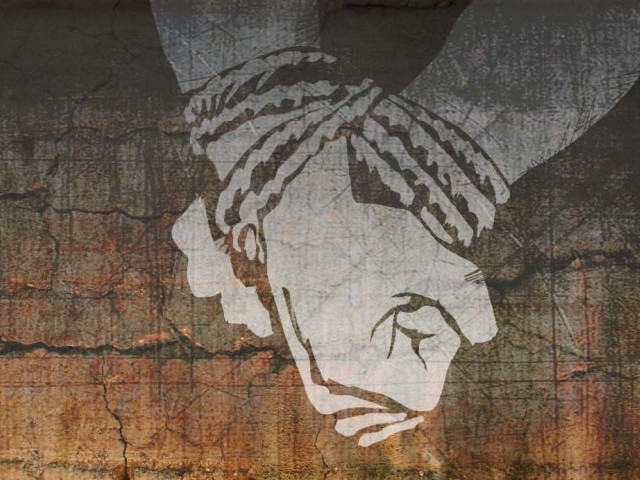 It is said and believed by many people, including unfortunately many Muslims, that the punishment for blasphemy is death. Such an assertion is totally incorrect. The Holy Book of Islam, the Holy Quran – the source of all the guidance mentions nowhere that the punishment for blasphemy is death, nor even a lesser punishment. One should read whole Quran, again and again, but will not find a single verse or commandment in reference to the worldly punishment of blasphemy. No doubt, according to Islam blasphemy is a crime, very despicable and offensive and provocative, but the authority of punishment is entirely in God’s hand; and only He can punish the culprit as He may like, in this world or in the hereafter.

Blasphemy means behavior or language that shows disrespect for any prophet or any religion. Blasphemy not only hurts the religious sensibilities of others, but it also disturbs the peace and harmony of any society and even causes law and order problems. No doubt, the freedom of speech is necessary for the progress and development of a society. But this freedom must not be used to insult religions. That is why Islam forbids blasphemy but does not prescribe any worldly punishment for it. The Holy Qur’an tells us that there has been no Prophet in respect of whom derogatory words were not used.

“Then We sent Our Messengers one after another. Every time there came to a people their Messenger; they treated him as a liar …” (Ch.23 v.45)

The Holy Qur’an mentions many blasphemous utterances of the nonbelievers and hypocrites against the Holy Prophet Muhammad (sa) without mentioning any physical punishment for perpetrators. Allah advised the Holy Prophet (sa):

“And follow not the disbelievers and the hypocrites, and leave alone their annoyance, and put thy trust in Allah; for Allah is sufficient as a Guardian.” (Ch.33 v.49)

Instead of killing the blasphemers, the believers were advised to leave the company of such men, until they change the topic of their talk.

“And He has already revealed to you in the Book that, when you hear the Signs of Allah being denied and mocked at, sit not with them until they engage in a talk other than that; for in that case you would be like them. Surely, Allah will assemble the hypocrites and the disbelievers in Hell, all together;” (Ch.4 v.141)

We have evidence in the traditions of the Holy Prophet (saw) where Abdullah bin Ubayyee (Chief of the hypocrites) continuously abused the Prophet (saw), and opposed him severely in Madinah.

When he passed away, the Prophet (saw) stood to offer his funeral prayers but was asked by one of his companions, “O Allah’s Apostle! Do you offer the prayer for this man although he said so-and-so on such-and-such-a day?” and “that he is a hypocrite!”
The Prophet (saw) ignored his statements and continued to offer the funeral prayers of the dead man. (Sahih Bukhari, Volume 6, Book 60, Number 192)

The above example shows that the Prophet (saw) never ordered any punishment for anyone who insulted or abused him or God; on the contrary he went to pray for them that they be guided aright.

If somebody uses foul language against any holy person or teaching, Islam advises to keep away from such people as The Holy Qur’an says,

“And when you see those who trifle with our signs then turn thou away from them until then engage in a discourse other than that and if Satan cause thee to forget then sit not, after recollection, with the unjust people.”   (Ch.6: V.69)

“There is no such punishment for blasphemy in the Holy Quran or in the Traditions of the Holy Prophet of Islam. Blasphemy against God is mentioned in the Holy Quran in the following words: ‘And abuse not those whom they call upon besides Allah, lest they, out of spite abuse Allah in their ignorance.’ (Ch. 6:109)

No authorization has been granted to any man to inflict any punishment for blasphemy against God. Blasphemy was committed by Jews against Mary, the mother of Christas. It has been mentioned in the Holy Quran, where it says: ‘And for their disbelief and for their uttering against Mary a grievous calumny.’ (Ch.4:151)

Again no punishment other than by God Himself is prescribed.” (Murder in the name of Religion)

7 Responses to Blasphemy? Is blasphemy a punishable act in Islam?