The abortion debate and Islam 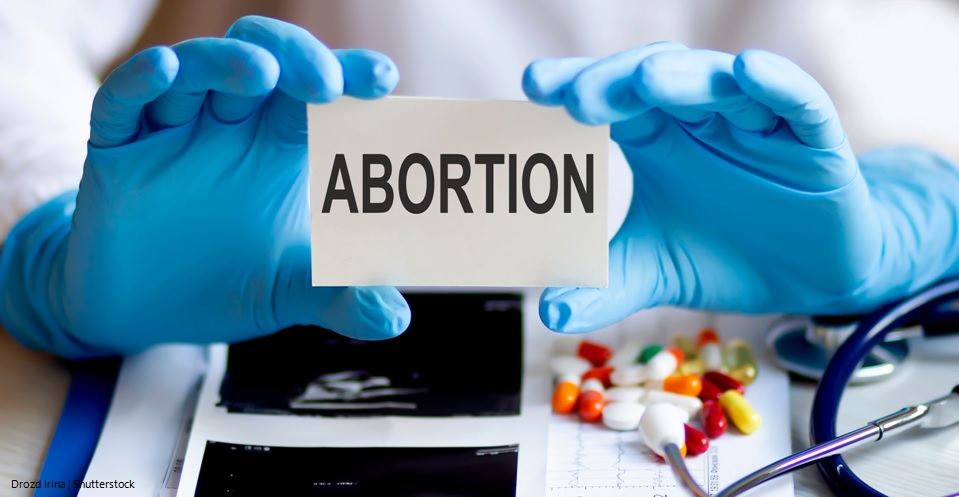 This was further emphasised and elaborated by the Holy Prophet Muhammad, peace be on him, during his last address known as the farewell address, where he said: “Your lives and your possessions have been made immune by God to attacks by one another until the Day of Judgment. God has made the lives, property and honour of every human sacred. To take any human being’s life or property, or attack their honour is unjust and wrong.”

Furthermore, he presented a golden principle of human dignity and sacredness and said: “None of you has faith until he loves for his brother what he loves for himself.”

These are the guiding principles for me when I look towards the prevalent debate about terminating pregnancies and abortion on demand. Undoubtedly, every human life is sacred without any distinction, be it a one-day-old child or a child in the mother’s womb.

Whilst doing my research before writing this article, one of the most difficult subjects for me to write on, the mere thought of this subject inflicts pain and gloom on myself and many other lovers of humanity. I was therefore deeply surprised and saddened to see that there are so many countries that have legalised unconditional abortion.

In the days before Islam, there lived certain tribes in Arabia which considered the birth of girls as a disgrace to their families and some of the chiefs used to kill the girls soon after their birth. They thought that they would save their honour by such an action. The Holy Prophet Muhammad abolished this cruel custom and established the human dignity and elevated it to such a higher position.

The Holy Quran has recorded this barbaric custom with extreme pain stating: “And when the girl-child buried alive is questioned about, ‘for what crime was she killed?’” (81:9-10)

In the recent months, this debate is gaining momentum here in our country, and so many arguments and examples of other countries are being presented in favour of the legalisation of abortion.

My humble and simple question is: Have countries where abortion is not a crime achieved the highest standards of human dignity? Have those countries succeeded in giving women their due rights? Does this mean that such countries have become immune to child abuse and violence against women? Are those countries free from every kind of abuse against women, such as rape and domestic violence?

I doubt this is the case. Why then should we tread on the same unsuccessful path that has not bore the desired fruits and results? Why not decide once and for all that human life is sacred and is beyond the human domain.

As far as Islam is concerned, it condemns abortion as also condemned by all world religions. Islam goes to great lengths to protect the sanctity of all human lives and views the practice of abortion as tantamount to taking the life of another human being. The Holy Quran also forbids abortions due to a fear of financial strain, God says:

“Kill not your children for fear of poverty. It is We Who provide for them and for you. Surely, the killing of them is a great sin.” (17:32)

Reducing the honourable process of reproduction to an economic choice nullifies one of the main purposes of the institution of marriage and is against the spirit of Islamic teachings.

However, when under the condition that a mother’s life or health is jeopardized by giving birth, Islam gives greater rights to the mother and abortion becomes permissible to save the life of the mother. Therefore, when a mother’s life is threatened, her life is given preference, and only on the basis of a medical exigency it is permissible. This exception is only on the medical grounds alone, and no other reason, logic and argument is entertained in the favour of abortion.