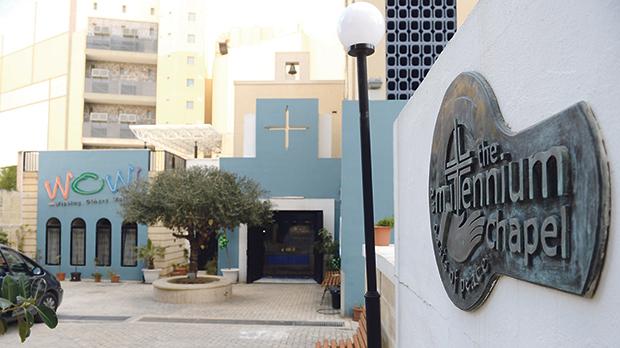 Laiq Ahmed Atif’s article titled ‘Building on racial harmony’ (January 18) is indeed commendable. He recalled the fact that, over 50 years ago, the United Nations adopted a treaty that called for the elimination of all forms of racism and discrimination.

This was intended to be a powerful means for combating racism. Yet, the demon has far from been overcome as it remains prevalent worldwide.

Thankfully limited to isolated instances, acts of racism have, sadly, been experienced even in our country.

Atif is the president of the Ahmadiyya Muslim Jamaat Malta and a number of his writings have featured in this newspaper. These invariably contained a positive message with quotations from the Quran, demonstrating the fallacy and misconceptions we frequently come across when Muslims, intent on achieving their own means, come up with a warped interpretation of the Quran.

Prompted by his published articles, I made it a point some years ago to meet Atif and, through him, I got acquainted also with some of the writings of the Ahmadiyya’s supreme leader based in London. I introduced him to the Millennium chapel, in Paceville and to the assistance extended there to people of all creeds and colour by Fr Hilary Tagliaferro OSA and a host of volunteers. Atif was twice invited to give at the chapel’s annex auditorium his interpretation of significant quotations from the Quran. Educational events such as there are to be encouraged.

It is through such activities that better relations can be fostered between the Christian and Muslim communities in Malta and even lead to easing racial tension. When speaking recently on the problems faced by immigrants to Europe, Pope Francis said that “our shared response may be articulated by four verbs: to welcome; to protect; to promote and to integrate”. Find more