Education offered to students in state schools should be secular and no religion doctrine should be supplied, Ahmadiyya Muslim Community president Laiq Ahmed Atif said today.

Mr Atif was reacting to the request made by Imam Mohammed El Sadi that Muslim students be taught Islam at secondary school following the announcement that the Mariam Al Batool School would be shutting its doors for older students.

“I have been following the issue and I believe that religion and state should always remain separate. State schools should be providing secular education to all students equally,” Mr Atif said.

If the state wants to give lessons on religion, then this should be a comparative study of all religions and not as doctrine.
– Ahmadiyya president

The Ahmadiyya is an Islamist reformist movement founded in the 19th century and encapsulates a few million people in more than 200 countries.

READ: Debate on Islam in schools heats up

According to Mr Atif the students would then go their respective religious leaders for education, suggesting Imams and priests.

“If the state wants to give lessons on religion, then this should be a comparative study of all religions and not as doctrine but some basic points on the different religions,” Mr Atif said. 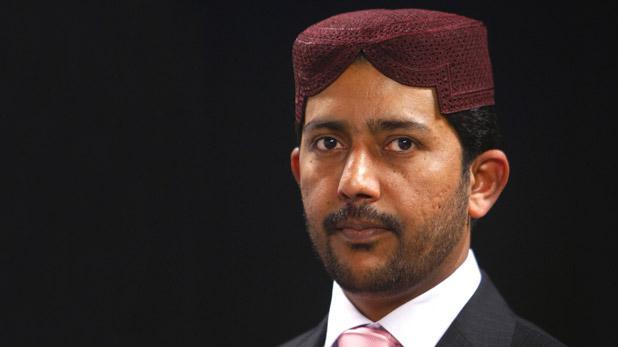 He insisted that the state schools should serve to bring the students together and not to further separate.

The debate on whether Islam should be taught in schools has been fuelled with different views on the matter.

Education Minister Evarist Bartolo said he had no problem with the suggestion, provided that teaching was accredited by the education authorities and recognised in the same way as other subjects.

Archbishop Charles Scicluna also reacted, saying Church schools should be able to teach Islam to Muslim students if this was feasible.

He insisted that while Church schools would remain Catholic these had to also respect the religious freedom of others. Times of Malta