A special message from the current Worldwide Head of the Ahmadiyya Muslim Jamaat, His Holiness, Hazrat Mirza Masroor Ahmad (aba) was read out at this convention. He advised the Jamaat members to achieve highest standards in piety and righteousness by practicing the true teachings of peaceful Islam.

Imam Laiq Ahmed Atif, President Ahmadiyya Muslim Jamaat Malta, drew the attention of the community members towards their responsibilities and living a life of good deeds, services to mankind and filled with the love of Almighty God, according to the divine teachings of the Holy Quran and Practices of the Holy Prophet Muhammad, peace be on him. In his second speech, he highlighted the importance of tolerance and harmony in the multi-religious societies. He spoke about ‘What Islam is!’ and presented Islamic teachings regarding the treatment of non-Muslims and mentioned some incidents from the life of the Holy Prophet Muhammad, peace be on him.

This event was very well attended. The Annual Convention was concluded with a silent prayer. In the end attendees were offered lunch. 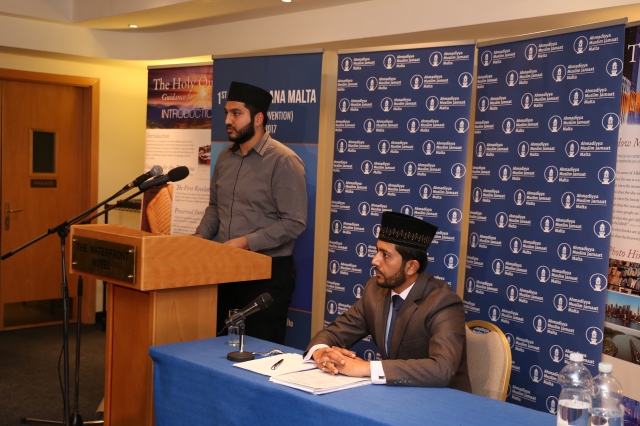 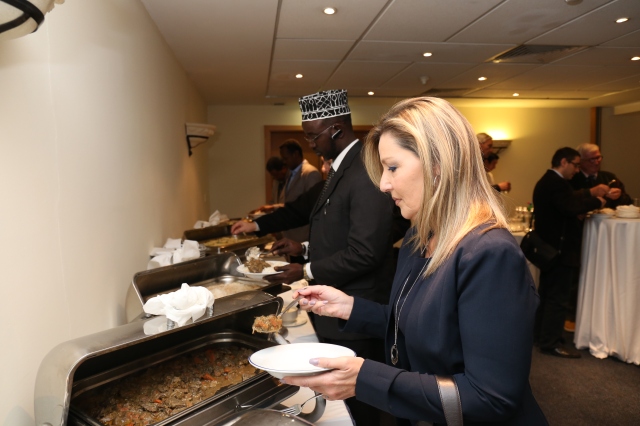