(Photos: [T-t0-B] The President of Malta, The Prime Minister, The Education Minister) 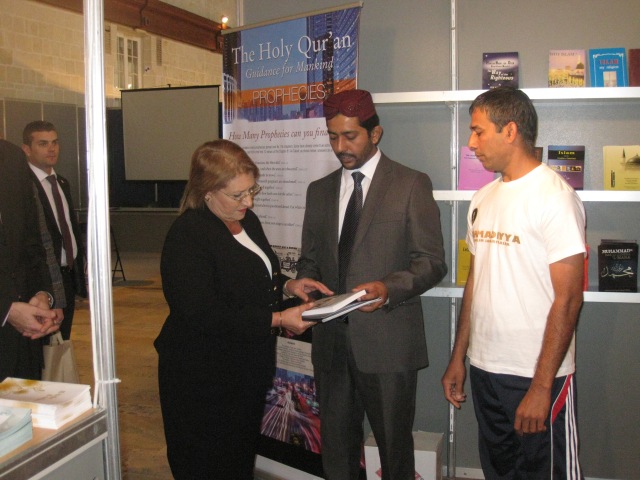 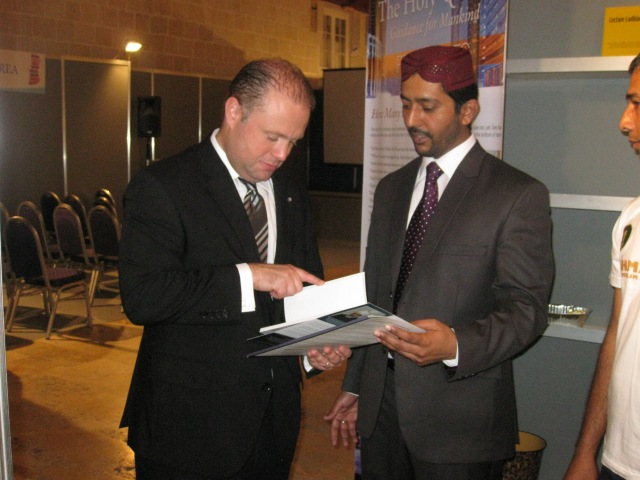 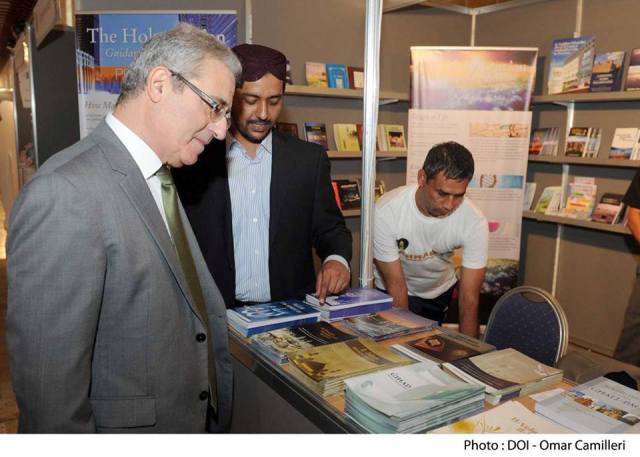 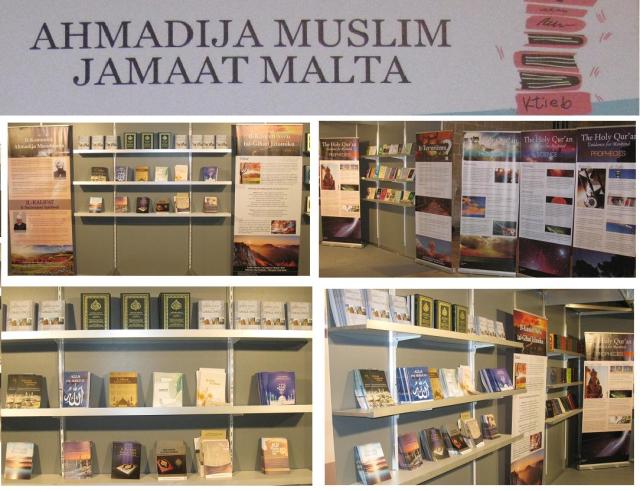