Why turn to drugs? 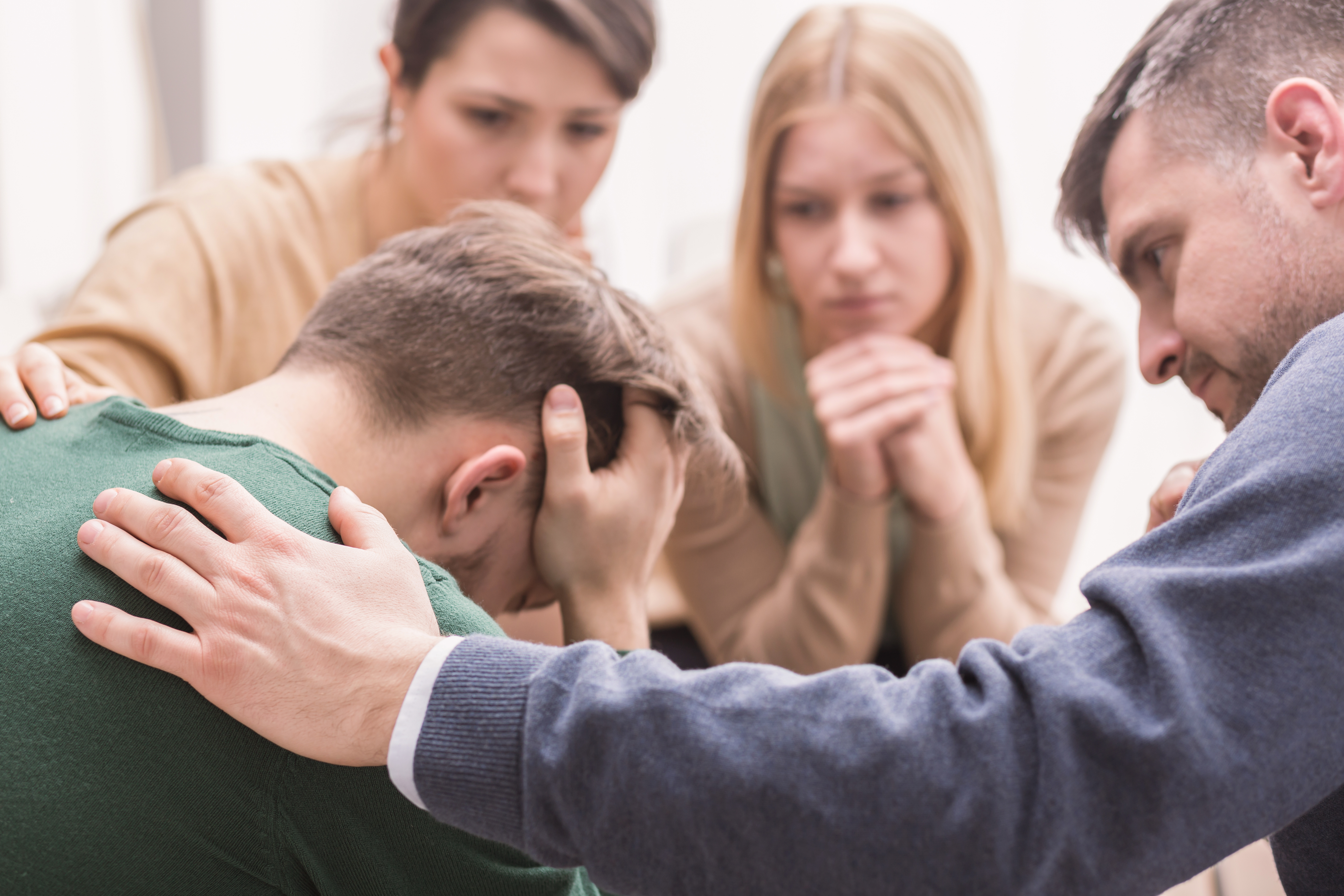 Every experience in life, good or bad, teaches us some very valuable and precious lessons.

Good health is a great blessing of God. It cannot compete with anything else in the world. The popular saying ‘health is wealth’ clearly reflects the fact that, as individuals, we tend to value health as one of the most important and precious assets. It is true that health is a real wealth. The value of health is only truly appreciated when one becomes sick.

Undoubtedly, every sane person knows the importance of good health. During this particular year, however, due to the coronavirus pandemic, we have especially learned it significance.

What does it mean to be healthy and safe? How precious is health?

The Holy Prophet Muhammad has mentioned that there are two blessings from God with which humans are very careless. The first is health and the second is free time. He said: “Most people incur the loss in respect of two divine bounties: good health and leisure.”

Knowing the importance of health, we still find that, sometimes, people turn a blind eye towards their health or, because of certain circumstances, they are forced to neglect their health. One such element is the usage of illicit drugs.

Governments around the world are doing their utmost to tackle the illegal trade of drugs to protect the health of their citizens but it is truly unfortunate that drugs are still travelling from one place to another so often, even covering long distances.

One such example is that of a huge shipment of hundreds of kilos of cocaine, originating from Colombia and Ecuador and valued at about €70 million, that was seized by customs officials in Malta.

I was extremely astonished and deeply saddened to learn about it. Why are illicit traders of drugs playing with the lives of people? Why are such unwarranted things still happening even though the world is spending billions on the war against drugs?

Moreover, while knowing the importance of health, why do people turn to drugs?

Drug addiction not only ruins an individual’s life but also that of their children and families as well as of society at large. Moreover, it becomes a social and international crime which disrupts the entire society. Additionally, it becomes a financial burden on a society or a country.

I was extremely moved by listening to the heart-breaking stories of people who had personally suffered or had seen their loved ones suffer from drug addiction during a visit at San Blas, the Caritas Malta’s rehabilitation facility.

I would like to mention one particular incident of a woman who lost her partner at a very young age due to drugs. She was overwhelmed with emotion while she narrated the story of how her loved one conceded to drugs.

Good health is a great blessing of God. It cannot compete with anything else in the world– Laiq Ahmed Atif

I fail to understand why, although it is an open secret that drugs misuse ruins one’s dreams, family, future, spirituality, well-being and life, people still turn to them.

I would like to focus on one reason that leads to such abuse and that is society or people around us.

I met one person at the San Blas facility who told us that he successfully came out of drug addiction but “fallejt mill-ġdid” (I failed again).

I told him that it was not him alone who failed but the people around him also forced him or let him fail because it is rightly said that “man is known by the company he keeps”. It is a fact that a person tends to be very similar in attitude, character, ability, or personality to the people with whom suh person associates or spends time. To this, he nodded in affirmation.

The Holy Prophet Muhammad is reported to have said: “The example of a good companion and a bad companion is like that of the seller of musk (a perfume) and the one who blows the blacksmith’s bellows. So, as for the seller of musk, then, either he will grant you some or you buy some from him or, at least, you enjoy a pleasant smell from him. As for the one who blows the blacksmith’s bellows, then, he will either burn your clothes or you will get an offensive smell from him.”

The Holy Quran has also touched upon this subject and has drawn our attention to the fact that we must be very mindful in the selection of friends. It states: “O ye who believe! Fear Allah and be with the truthful, righteous and pious” (9:119).

This verse lays down one of the most important rules of conduct that contribute to the building up of a person’s physical well-being, moral character and to his spiritual growth and development.

This consists of one’s own effort to perfect one’s physical and spiritual well-being by developing the fear of God and, secondly, in seeking the company of the truthful, pious, loyal and sincere and then sticking to it.

In fact, to keep company with the righteous and the truthful is highly essential.It serves to remove moral and spiritual rust from one’s heart and exercises a very wholesome influence on a person.It leads a believer to the fountain of purity and righteousness.It provides a moral and spiritual environment for a person.